1) Did you know that 1 out of 5 people can speak or understand English? Many people start learning English as a second language from an early age, and the countries with the highest proficiency of English as a second language are Sweden, Netherlands, Denmark, Norway, Finland, Slovenia, Estonia, Luxembourg, Poland, Germany, Austria, Singapore, Portugal, and Argentina.

2) English is the official language of 54 countries including: Canada, Ireland, Malta, and South Africa. Interestingly enough the United Kingdom, United States, Australia and New Zealand, where the overwhelming majority of native English speakers live, officially do not have an official language, but de facto use English as their official languages.

3) English is the language of many different industries for example the media industry. If you are able to understand English, then you won’t need to rely on subtitles anymore to enjoy your favorite books, songs, films and TV shows.

4) English is also the language of science, aviation, computers, diplomacy, and tourism. Understanding English will only increase your opportunities of receiving a promotion or possibly getting a job in a multinational company where you could then move abroad.

5) By learning English you can then teach your children English -- or if they have already been studying then, you can now speak with them in English.

6) English is a difficult language to learn without support if you are not a native speaker. Attending an evening course will improve your skills and help you avoid any common English language mistakes that many non-native speakers make. In addition, by going through the process of learning English it will help you to learn other languages much faster as well.

7) Lastly knowing English means that you can speak to Queen Elizabeth if you meet her on the street! 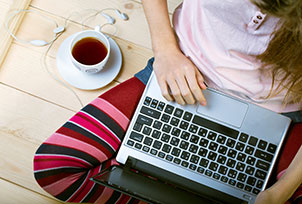 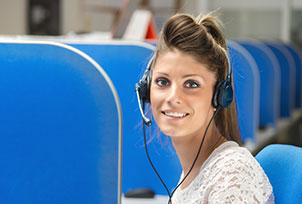 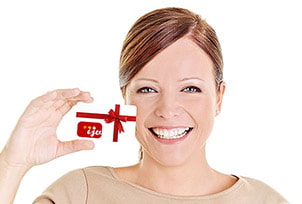